Shop management software in a 2018 world 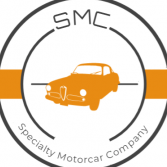